That’s the Cyrillic alphabet and the Latin alphabet for saying “Hello!” in Serbian.

Last week, February  18-23, I went to Serbia for my second YAGM retreat. Specifically, we went to Fruška Gora, a national park, and Novi Sad, the Capitol of Love. It was a fun-filled retreat, jam-packed with adventures and friends. And, of course, God.

Our first full day, we toured three Serbian Orthodox monasteries. Our guide was Mirko, who was absolutely fantastic.

If you don’t know me very well, let me give you a brief, context-specific introduction. I was baptized Russian Orthodox when I was X-months old and attended a Greek Orthodox church during my childhood in my hometown since the Russian Orthodox church I was baptized in was about a 2 hour drive away. What this means is that I grew up in sanctuaries covered with beautiful icons and filled with the smell of incense.

If you’re a bit like me and need a very straightforward explanation: Because of my religious background, I absolutely, with all my heart, love, love, love icons!

So now I’m going to gush about the monasteries we visited.

Well, I will in just a short moment. It’s history time! (But, like, brief history time. Shouldn’t be more than a paragraph.)

Originally, there were 35 monasteries built in the Fruška Gora area. This was because the mountainous terrain was filled with nature, which helped hide the monasteries from invaders. The reason for hiding was due to the 1389 Battle of Kosovo, which I won’t get too much into detail for sake of this post. Out of the 35 monasteries, 16 remain standing.

The first place we visited was: Krušedol (Крушедол). It’s an all-male monastery, which also doubles as a library. Within the church are the relics (bones) of Bishop Maksim Brankovic and his mother Angelina. Unfortunately, I could not take pictures inside, but here are outside pictures! 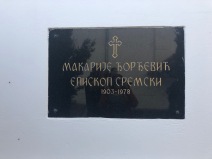 View of the sanctuary from behind plus plagues found on the side.

The second was: Grgeteg (Гргетег). This used to be a male monastery, but now it’s an all-female one! And we got to take pictures inside too!

More information about St. Sava can be found here and here.

Despite this monastery being all-female, women in Orthodox tradition cannot enter the alter space, which is behind the three wooden doors. This means that there are 2 male priests on the property; however, there are certain women who are allowed back there to clean, but they must be prayed over and perform a special ceremony.

More more info about this icon, including how a man regrew his chopped off hand, read this or this.

The third was: Novo Hopovo (Ново Хопово). This is one of the larger monasteries in the area.

Sorry, I don’t have any other pics from this monastery. Like the first monastery, we weren’t allowed to take photos inside.

However, I do have a second tour to talk with you about…

On Friday, we all were able to walk around the city with an amazing tour guide, Martin, a PK (pastor’s kid) Slovak Lutheran. He showed us several different Slovak churches, around the city. There was only one tiny, little, itsy-bity issue.

Below, you can see just how rain-soaked I was: 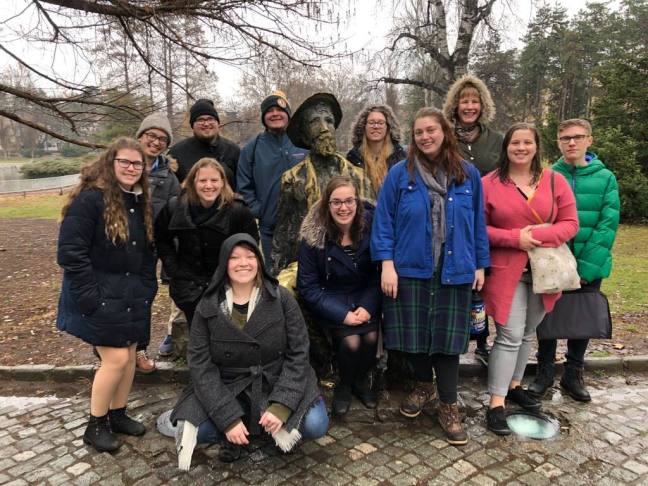 I swear I looked decent in the morning! Here’s proof! Here’s my cohort at EHO (Ecumenical Humanitarian Organization), which is where my friend John is placed.

Still, I had a wonderful time on our tour. Martin is only 16, but he’s able to speak Serbian, Slovakian, and English! He’s also learning German right now. Plus, he’s a freaking magician! He wowed our entire table at dinner. It was so epic.

So, I’ve let you know how my two tours went, but there’s one final section left. Thankfully, this one is mainly pictures.

Thanks for reading. GLYASDI xoxo

One thought on “2 Tours and a Photo Shoot”

YAGM Central Europe missionaries gathered together for the Sending Service and lunch with members of hosting communities from Hungary and Serbia. We are grateful for our partners in ministry who will walk alongside our YAGM this year! In this video is the YAGM Central Europe 2018-2019's adaptation of the song: "Hamba nathi mhkululu wethu (Come, walk with us, the journey is long)" originally written in Zulu and translated to English in 1923 by Gerhard M. Cartford. In the YAGM CE version, they've adapted the original song to inculde Romani, Hungarian, and Serbian. Check out this link to read more about the Sending Service Event. https://www.evangelikus.hu/node/18027?language=huMore pictures can be found in the Hungarian version of this article: https://www.evangelikus.hu/missziora-kikuldve 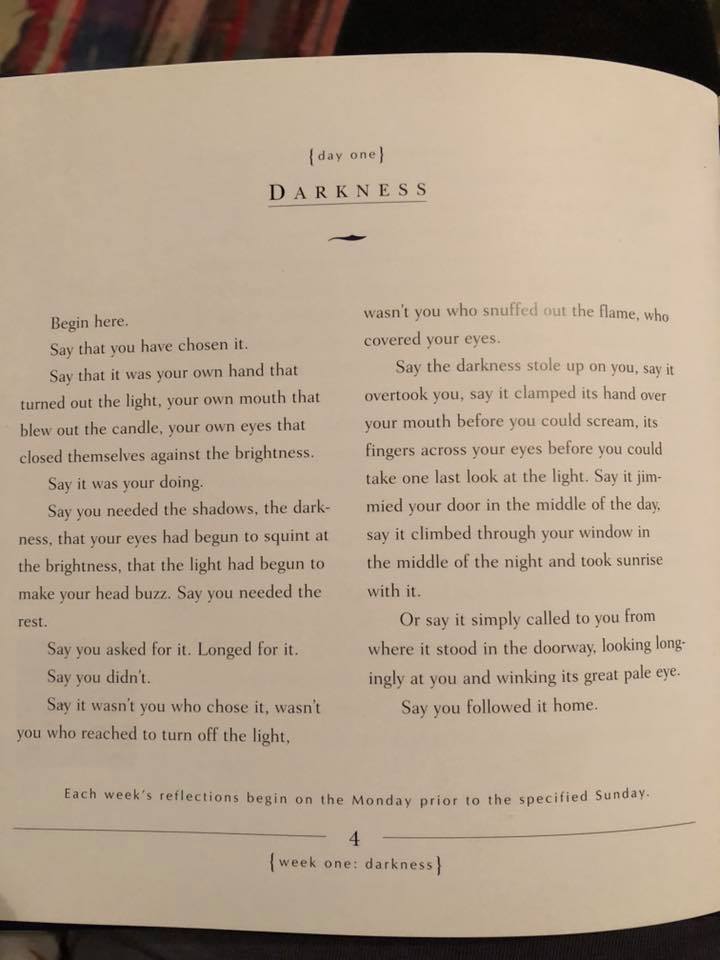